Home God’s Plan, and Not Ours 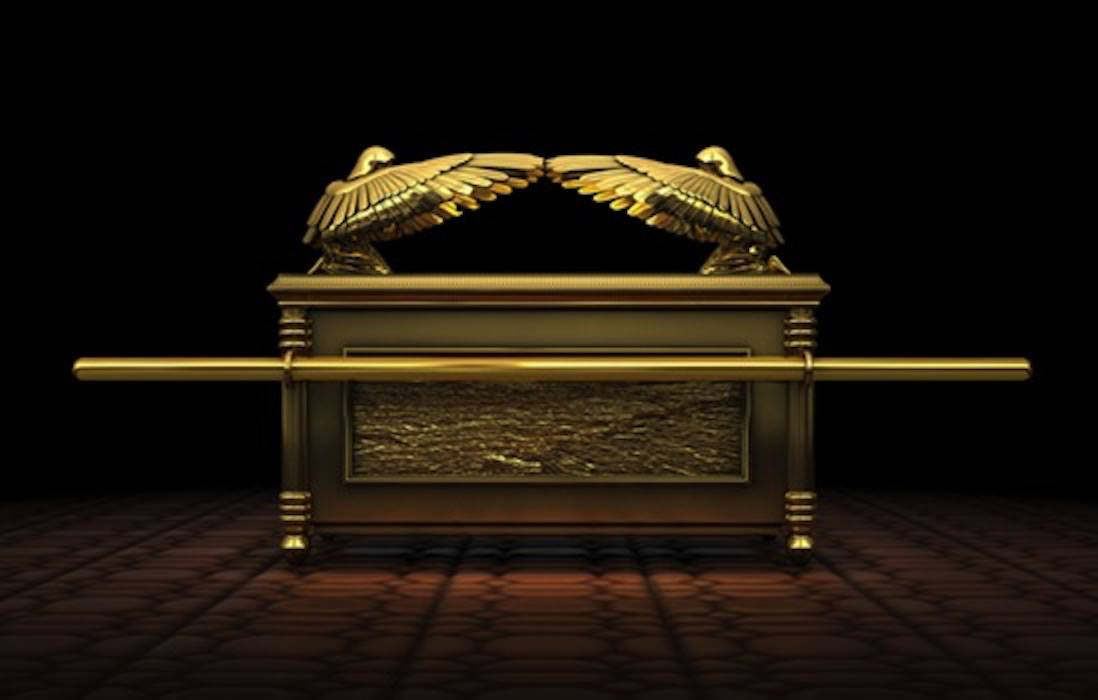 Read: 1 Samuel 4:1-11 Everyone was wrong about the ark of the covenant (an item in the tabernacle that represented the throne of God). After losing a battle to the Philistines, Israel sent messengers to Shiloh to ask that the ark be hauled to Ebenezer, the site of their army camp. When the ark arrived, the Israelites celebrated so loudly that the enemy heard them all the way over in Aphek. The ark’s arrival caused the Philistines to fear and the Israelites to have courage. They were both wrong. The Israelites took the ark into battle and were again beaten by the Philistines, who captured the ark. Another mistake. The Philistines got sick and their false gods were destroyed. We can understand the error of the Philistines – they were idol-worshippers. But the Israelites should have known better. They failed to consult God about using the ark. While they knew that the ark was earlier carried in battle (Josh. 6), they didn’t consider that God’s plan, and not the ark’s involvement, allowed Israel to defeat Jericho. No matter our resources, we will fail unless we use them according to God’s plan. Let us study the Word, pray for God’s direction, and trust His direction (Ps. 91:2) before we step out in any venture of faith. We should always remember that we see only in part, but God sees the whole. 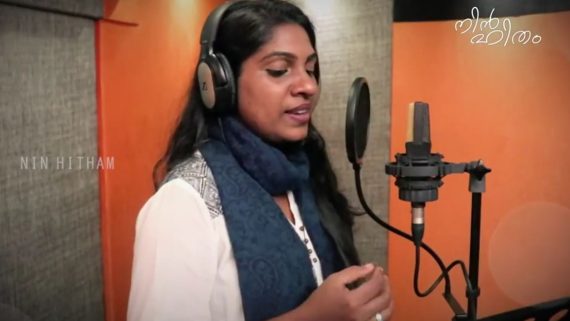 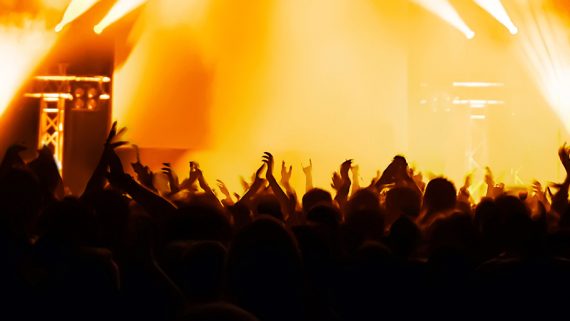 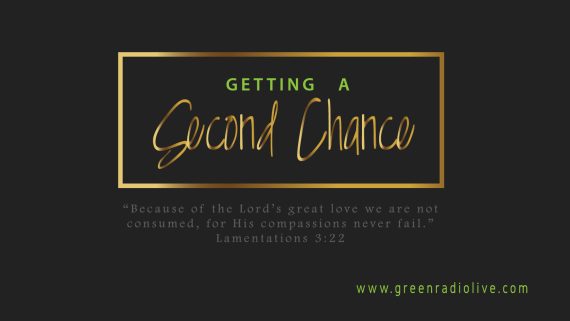